Showing posts from September, 2014
Show all

"RISES IN THE DOG STAR" Rises into our ears, as highly anticipated Single EP Releasing tomorrow with Infinity-Tunes. 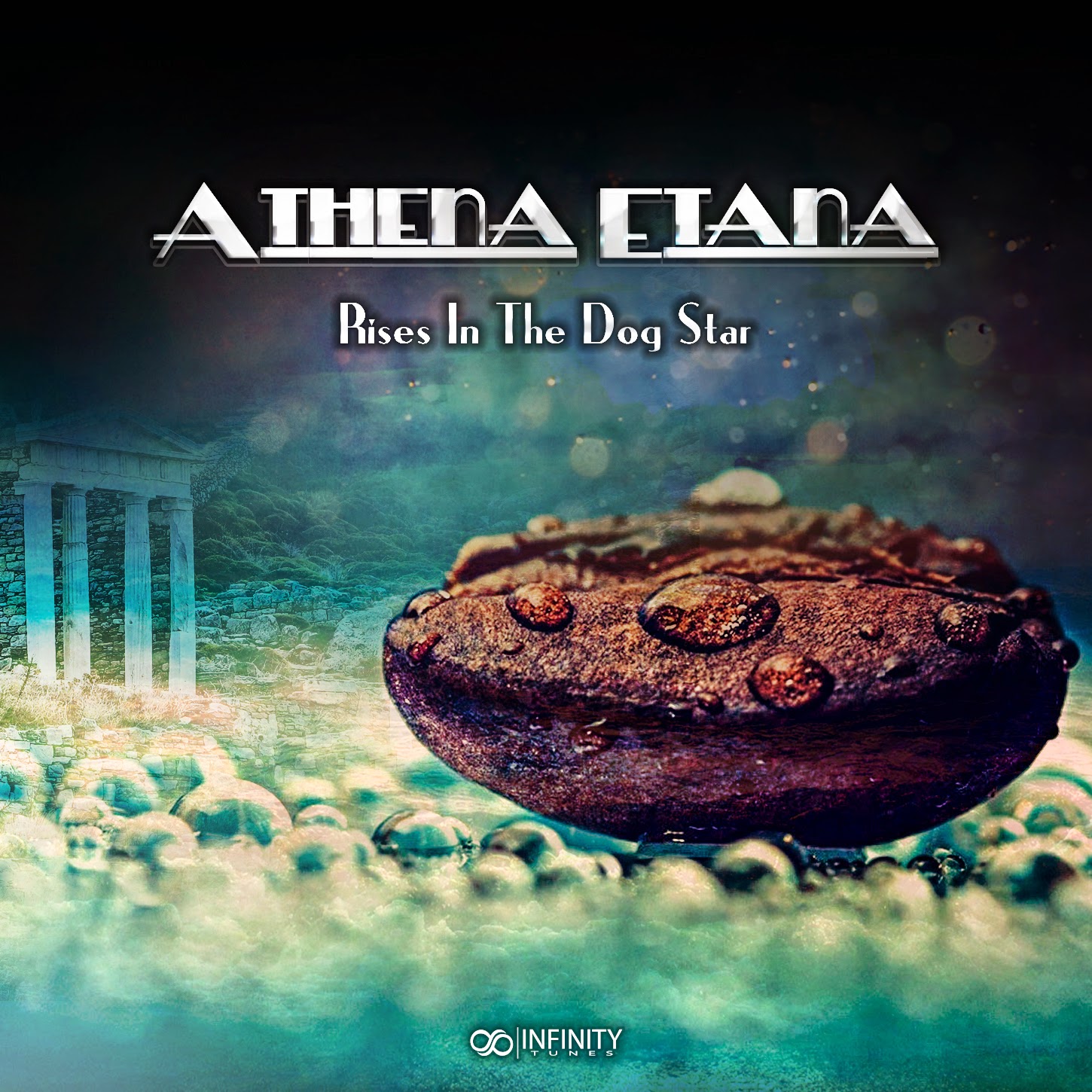 Athena Etana's "Rises In The Dog Star" anthem to Goddess Isis daughter to Hermes, wife to Osiris and Mother to Horus is About to release tomorrow by Infinity Tunes. It's a Single EP, with one track and the most reflective -for her nature- lyrics taken by archaeological foundlings around the aria of Dion Village in Olympus Mountain, Greece. Athena is becoming the reincarnation of the Words of Isis for some seconds as the hymn is presented as the Alpha and Omega of this musical epic experiment. Personally I felt this was a story about the presence and the arrival of Ancient Gods, I think this is clearly to hear as the music unfolds for almost 9 minutes which is the duration of the track. Athena Spoke on Muses Magazine (CA) about the release: "I remember working with such good archaeologists in 2011-the time that "Rises In The Dog Star" was produced-, we was on many investigations about Isis and who is She in the Hellenic Pantheon, we we
Post a Comment
Read more
More posts